China learned how to get electricity out of old banknotes

Shares
China has invented unusual use of dilapidated banknotes. In Henan Province there was started the experiment of reprocessing banknotes losing its "trade dress" into electricity. 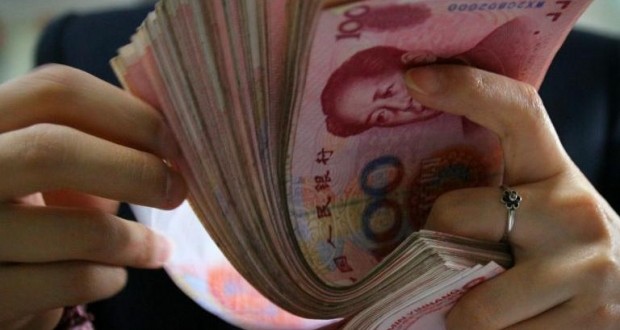 According to joinfo.ua, those banknotes that can not be used due to their deterioration are collected in the department of the Central Bank in the city of Zhengzhou. There these banknotes are powdered. The process of their disposal generates electricity.

The bank employees assure that one ton of obsolete banknotes helps to generate 660 kilowatts of electricity. Since the process is fairly fast, and in China money goes out of circulation with enviable speed too, in Henan Province there can be saved 4,000 tons of coal per year.

It is to be recalled that the official Chinese currency called Renminbi is Chinese yuan. As a rule, the Chinese shops and private traders are extremely reluctant to take old banknotes because it is very difficult to exchange them in banks. If this practice of obtaining electricity will be spread to the whole China, the problem of old banknotes disposal will be solved once and for all.

Earlier it was reported that China was awarded the status of world's largest economy.