Shares
New sanctions against Russia hit not only Russian companies, but some businesses in the United States. 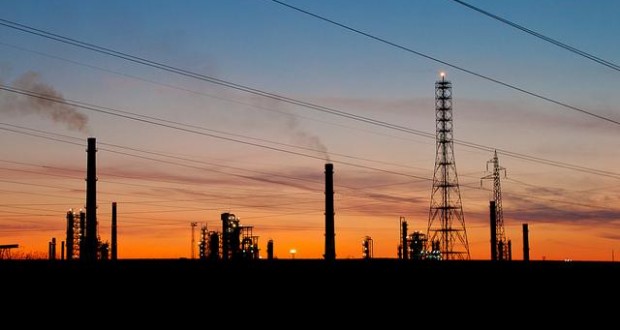 New sanctions against Russia have made the U.S. oil service company Liberty Resources withdraw from the project for the development of the Bazhenov shale formation in western Siberia, controlled by the Indian state-owned ONGC, Joinfo.ua reports with reference to the Indian edition of The Financial Times.

However, as Narendra Verma, OVL Director said, "They (Liberty) have expressed inability to support the project." However, Verma declared his readiness to cooperate with the company.

He noted that now it is planned to drill four wells and invest 10 million dollars in the exploration at the field. Liberty applied for the possibility of working in Russia, but the U.S. administration rejected it.

OVL has signed an agreement with Liberty Resources on the development of the Bazhenov Formation in September 2013. In exchange for work at the Snezhnoye oil field, OVL had to give 30% of Imperial Energy to Liberty.