Shares
World oil prices have gone up because of the information about the death of the Saudi King and the uncertainty regarding the new king's policy on the problem of oil excess on the market. 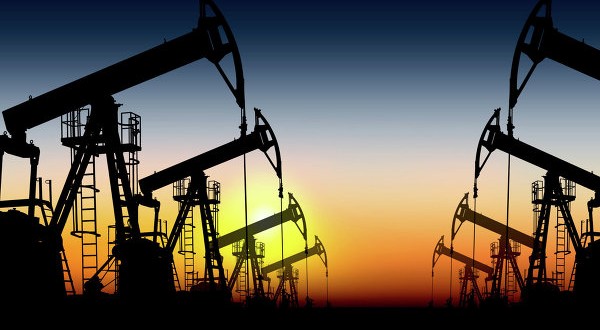 This morning world oil prices continued to grow after the news of the death of Saudi Arabia's King Abdullah. It is to be noted that the sixth Saudi King Abdullah died at the age of 91. He is succeeded by his brother Salman bin Abdulaziz.

"Oil volatility may rise after the Saudi king's death until the kingdom provides clarity on its policy, succession and new appointments," said Neil Beveridge, an analyst at Sanford C. Bernstein & Co.

Some experts also believe that the market is in a state of uncertainty regarding the policy of the new king on the problem of oil excess on the market.

Other analysts believe that soon the markets will focus on whether the new king will leave the former Oil Minister Ali Al-Naimi, who has held the post since 1995. In particular, Florence Eid-Oakden, the chief economist at Arabia Monitor noted that the current oil minister was respected and known in the country and that he would remain at his post until the whole government was updated.