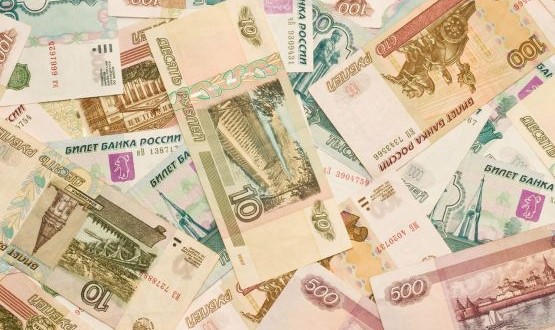 Lowering interest rate, Russian President Vladimir Putin is trying to pretend like the Russian economy is going out of the crisis. As the journalists at The Wall Street Journal write, "The Russian Central Bank's surprise decision Friday to cut the policy interest rate to 15% from 17% shows that low oil prices and Western sanctions continue to inflict severe pain on the Russian economy."

The article notes that according to the central bank, the financial market has stabilized, so Russia has the opportunity to reduce the interest rate. "The central bank explained the latest rate cut by saying monetary policy still remained tight enough to tame Russia's burgeoning inflation," the authors write.

"The central bank's rate cut suggests that Vladimir Putin is desperate to maintain the semblance of a growing economy, whatever the currency and inflation risks. That's a major gamble — and an opportunity for the West if it will tighten sanctions while Russia continues to press its offensive in Ukraine. Geopolitical gifts don't often fall into the laps of Western leaders, especially when dealing with ambitious autocrats. This is one to seize," said the expert of the edition.

It should be recalled that last week, according to the agency Standard & Poor's, Russian rating fell below investment grade.