Shares
By the end of 2014 the United States became the world leader in the production of oil, leaving Russia far behind. And Moscow will never catch up with Washington, experts say. 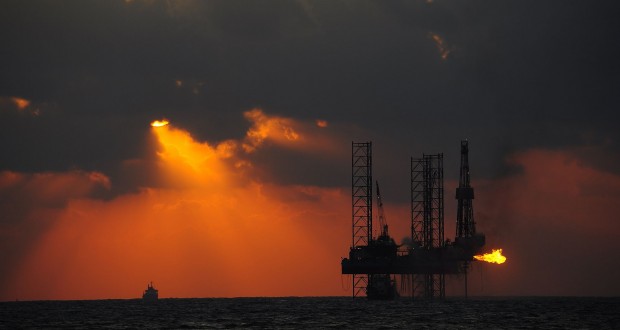 According to IEA, the energy agency of the Organization for Economic Cooperation and Development, "the rise of the United States as a heavyweight crude producer, OPEC"s abdication of its historical role as the arbiter of world oil supply, and sluggish oil demand growth worldwide will have big implications for oil producing and consuming countries alike."

In his article "Game Change: U.S. Oil Revolution Has Torn Up the Rule Book" Keith Johnson, a journalism for Foreign Policy, writes about leading position of the U.S. in oil production, referring to the experts from the International Energy Agency. This means that at least until 2020 Russia will not be able to dictate the price for oil – this is the forecast of the MAE.

Thus, President Vladimir Putin loses an important argument in the political ring, and can hardly hope that in the near future the economic situation in Russia will improve itself – it all depends on Washington.