Shares
A number of Norwegian oil companies refused to cooperate with Russia. 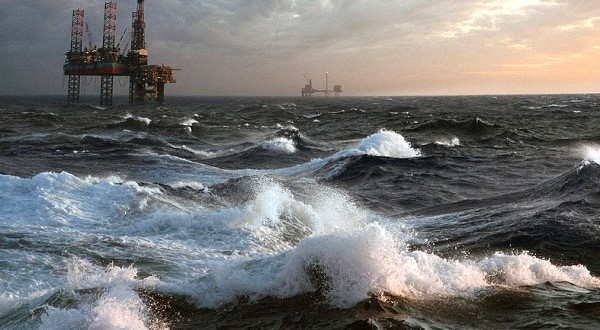 A number of Norwegian oil production companies, including state-owned Statoil Oil Company, refused to cooperate with Russia in the Arctic, Joinfo.ua informs.

Russia is losing not its first partner in the oil industry. Earlier, American fuel giant Exxon ripped cooperation with Rosneft, refusing to participate in the project for extraction of 'black gold' from the fields in the Kara Sea.

This time, the Russian Federation lost another partner – Norwegian oil group Statoil. The contract worth over 91 million dollars provided for the work on exploitation of oil deposits in the Sea of Okhotsk.

Russia's losses in this regard can not be overestimated. The main reserves of the Russian Federation in Western Siberia are depleted. The Russian side is not able to develop new fields on its own because of the lack of appropriate technology. European partners' refusal to cooperate means that Russia can absolutely give up on exploration and development of new deposits.