Home / Business / Greek government to forgive half of debts to poor

Greek government to forgive half of debts to poor

Shares
International creditors reject the plan of debt forgiveness to the poor due to a lack of funds in the Greek treasury. 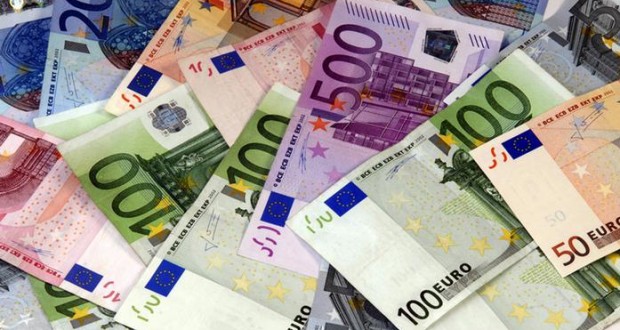 New government of Greece intends to forgive a significant part of debts to the citizens and businesses in a difficult financial position. "Those who have debts of 200-300 euros will have them erased," said junior finance minister Nadia Valavani on Thursday, February 19. According to her, the former government harassed small debtors and condoned rich Greeks. "This behaviour will now be reversed. We are setting our sights on larger debts," AFP agency quotes the representative of the Ministry of Finance.

The announcement of debt forgiveness has incurred displeasure of international creditors, Greece's debts to whom amount to 320 billion euros, Spiegel-Online reports. Earlier, the representatives of the European Central Bank (ECB), the European Commission and the International Monetary Fund (IMF) have rejected such plans of the previous government of Greece due to the fact that "the state budget needs every euro." In recent days, the Ministry of Finance has been trying to agree with the EU on the terms of continuation of credit provision. The next round of funding of Greece will complete in ten days, but the problem is still not solved.