EU to block energy cooperation between Hungary and Russia

Shares
The European Union may hinder the implementation of a new nuclear contract between Hungary and Russia, as this cooperation will strengthen energy Budapest's dependence on Moscow. 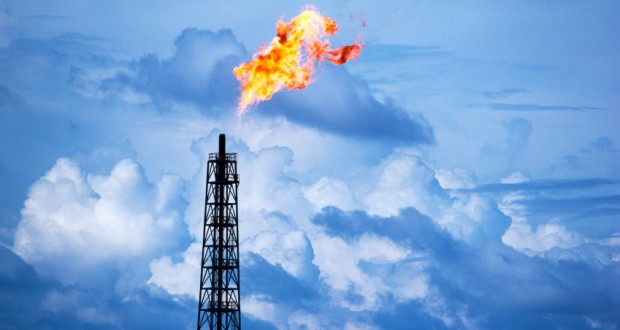 Hungarian Prime Minister Viktor Orban is afraid of such a scenario, as the new contract is the base of his strategy to strengthen political and economic ties with Moscow. But opponents of the treaty say that from a financial point of view this cooperation with Russia is risky, because it strengthens Hungary's energy dependence on Russia. The country already imports 80% of its total fuel capacity and 60% of gas from Russia.

According to the contract between Hungary and the Russian state corporation Rosatom, worth 12 billion euros, soon there will begin the construction and further fuel supply to two Hungarian Paks plants. However, when signing contracts the Hungarian side concealed some details for reasons of national security that provokes suspicions in Brussels.

So far, it is known that the company Euratom, which monitors nuclear energy in the EU did not give its consent for the supply of fuel to the Paks nuclear power plants "on technical and financial grounds," the article informs. Also, competition investigators from the European Commission are now looking "at state subsidies and the legality of contracts awarded to Rosatom and its affiliates without a tender."

"The probe into the how the nuclear contracts were procured – described as a possible case of violation of EU law by officials – is still at an early stage, giving Hungary an opportunity to strike a bargain with Brussels before a possible full formal investigation." According to Financial Times, this kind of conflict is a part of a broader battle between European technocrats and Russia over Europe's energy security.

At the same time, many EU diplomats fear that after strengthening ties with the Kremlin Viktor Orban will oppose new sanctions against Russia, Financial Times suggests.

At the moment, Hungary is preparing to challenge the decision of Brussels. Last week, Orban said that energy policy is was "a sovereign matter" of the state and  he expected "an escalating conflict."