Shares
According to a study conducted by the European recruitment company, such an intricate situation for the Russian economy made employees of some companies work without pay for a month. And every fifth company had to reduce staff. 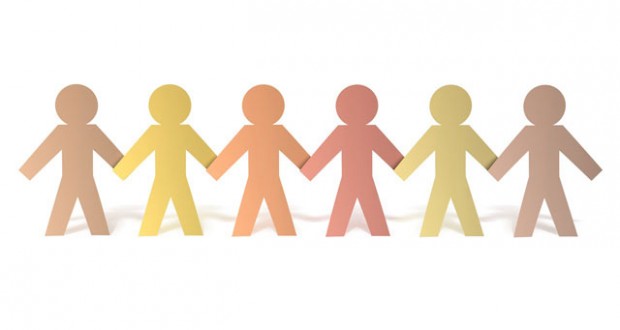 The study conducted by the Polish recruitment company Work Service showed that every fifth Russian company have already reduced the number of its employees. The reason for this is the crisis the Russian economy is suffering. Experts interviewed more than a thousand executives of different companies from different business sectors in all regions of the Russian Federation, Joinfo.ua reports.

According to the study, only 38% of businessmen do not hurry to downsize staff and reduce salaries. Business leaders are waiting for improvements or trying to find other ways to reduce salaries. These leaders say that it was because of the crisis they have not yet made "sudden moves".

But 21% of respondents said that they were forced to reduce staff and hand some part of the work to other companies. Also they had to combine some positions.

14.5% of companies did not cut staff, but simply cut salaries, 10% switched to part-time.

According to the survey, the difficult economic situation has forced managers to ask employees to work one month free of charge in order not to reduce staff and salaries. And the people agreed.

But even the crisis will not make the majority of businessmen change offices. 82% of the executives surveyed said that office is a person's and company's image. There are enough of reserves accumulated, so no one will change it. And only 17% began to look for cheaper rooms.