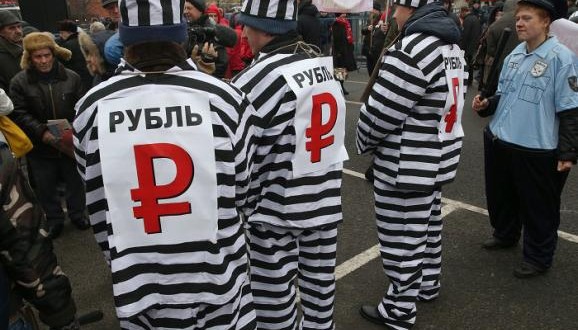 It is reported that the ratings of Moscow and St. Petersburg were downgraded from Baa3 to Ba1. Krasnodar's rating fell from Ba3 to Ba1, Volgograd's rating – from B1 to B2.

In addition, there were downgraded the ratings of the republics of Bashkortostan, Tatarstan, Komi, Mordovia, the Khanty-Mansiysk Autonomous Okrug, Krasnodar and Krasnoyarsk territories, as well as Samara, Belgorod, Vologda and Nizhny Novgorod regions.

It should be recalled that the previous downgrade of these regions in the Moody's was announced a month ago.

Thus, the ratings of the largest cities of Moscow and St. Petersburg were downgraded from Baa2 to Baa3, which is associated with strong structural links with the federal government in these cities and their lack of special status. And it does not allow them to have a rating that exceeds the sovereign one. According to the agency, both cities are subject to market risks and function in the deteriorating operating environment.

It should be recalled that recently Russia's economy suffered another blow. Rating agency Standard & Poor's downgraded the credit rating of Russia from BBB- to BB+, that is even below investment grade.