Shares
The Russian government is considering a transfer of more than 50% of strategic oil and gas fields of Russia to China. 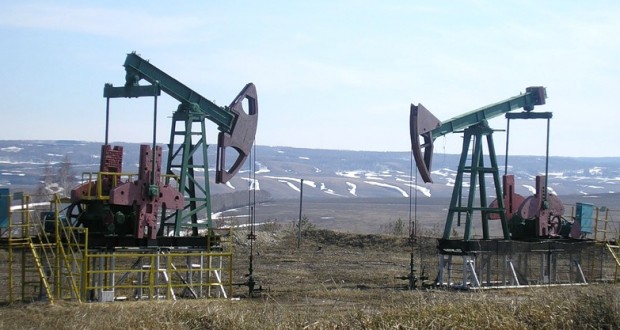 The Russian government intends to consider the proposal of China to receive a share of over 50% in strategic oil and gas fields of the Russian Federation, except for the offshore ones, said Deputy Prime Minister Arkady Dvorkovich during the Krasnoyarsk Economic Forum, Joinfo.ua reports.

According to Dvorkovich, so far, they have not received the requests from Chinese investors to gain control over strategic mineral deposits. "If we receive a request, we will consider it, I do not see any political obstacles," he said.

Deputy Prime Minister stressed that many Chinese investors were interested in the Russian agricultural area, processing of natural resources, retail and transport and logistics chains. "I think we are on the verge of a major breakthrough in terms of investment, not trade cooperation," Dvorkovich said.

Late last year, Chinese Foreign Minister Wang Yi, said that China intended to provide assistance to Russia in solving economic problems within the framework of cooperation between Russia and China. According to him, Russia has wisdom and all the possibilities to overcome current difficulties in the economic environment.

In January of this year it became known that the Chinese are willing to spend $ 242 billion to connect Beijing and Moscow with a railway.

According to experts, China is pouring a lot of money in the Russian economy. Annual consumption of Russian oil has increased by 86% and turnover by $ 93.5 billion.

Also as part of the Sino-Russian cooperation there was announced the construction of a pipeline from Russia to China.