Shares
Because of its deplorable state, Russia's economy forces international companies operating in the Russian market to change their plans. 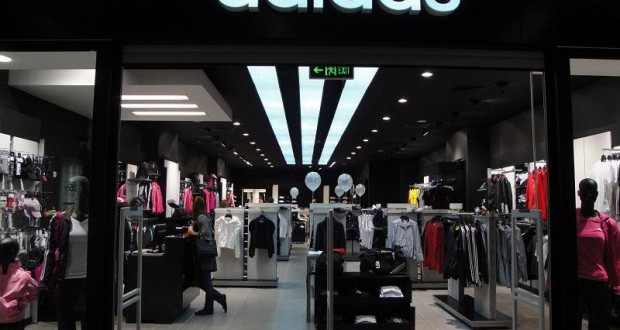 Russia's crisis economy has led to the fact that international companies are losing profits. This year, Adidas, a well-known company for the production of sportswear, will close 290 stores, 200 of which are located in Russia, reports Joinfo.ua with reference to the company's press release.

Plans to reduce retail sales in the country are associated with a negative trend due to the sharp devaluation of the ruble.

According to Adidas CEO Herbert Hainer, the outlets were "not effective" and the company appeared to be "the victim of its own success."

"The difficult economic situation in Russia has reflected in the company's financial results. Firstly, Adidas has suffered the decline in consumer activity. Secondly, despite the fact that the profit in rubles has increased by 20%, the exchange difference has evened the income. At year-end, due to the changes in exchange rate the company has lost more than € 550 million in Russia," Hainer said.

Adidas wants to retain loyalty of the Russian clients, so the production cost will rise only by 10-15% depending on the type of goods and that is less than the real value of the ruble. Regarding sportswear sales, in Russia Adidas takes the first place, its subsidiary Reebok – the third.