Shares
The U.S. Department of the Treasury informed that frozen assets of bank accounts belonging to three friends of Vladimir Putin worth about $ 640 million. 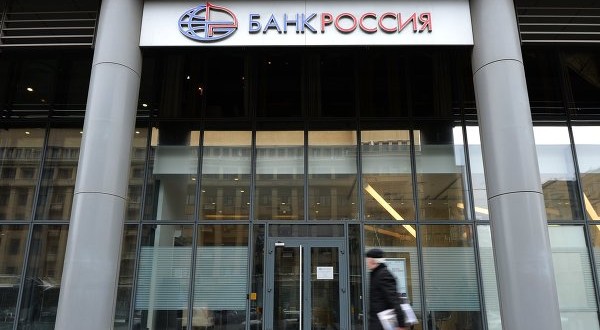 According to the foreign media, for the first time, the U.S. officials unveiled the amounts of frozen assets belonging to the Russian banks affected by the new sanctions against Russia. It is reported by The Wall Street Journal with reference to the U.S. Department of the Treasury.

The publication informs that banks controlled by three billionaire friends of Russian President Vladimir Putin have seen about $640 million of assets frozen.

The first one is Bank Rossiya. In the United States, its founder Yuri Kovalchuk are invariably referred to as "one of Mr. Putin's cashiers." According to the Obama administration, Rossiya is a personal bank for senior Russian officials. The U.S. has blocked the assets of the bank in the amount of $ 572 million.

Also hit is SMP Bank, majority-owned by Arkady and Boris Rotenberg, two brothers who are childhood friends and former judo partners of Mr. Putin. Assets in the amount of $ 65 million were found on the accounts of dozens of American financial institutions, including Deutsche Bank.