Shares
A representative of the Russian Federation will join the Board of Directors of the SWIFT global financial system. 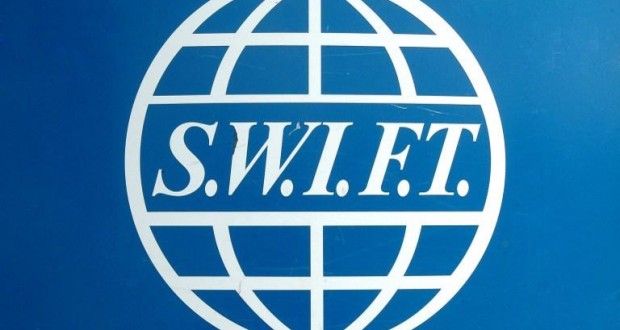 According to the Russian media, a representative of the Russian Federation will join the Board of Directors at SWIFT, said Roman Chernov, CEO of Russian National SWIFT Association (RosSWIFT), reports Joinfo.ua.

Every three years, the SWIFT system redistributes shares among the participants. Each State Party shall receive a number of shares proportional to its traffic in the payment system.

Last year there was reallocated 10% of the shares that changed the composition of the Board of Directors.

"At the end of 2014, SWIFT traffic growth in Russia has allowed us to reach the 13th place in the world, so Russia has increased its fraction to a level allowing to nominate a candidate to the Board of Directors," said Chernov.

Russia pressed Hong Kong from the 13th place. Also the Netherlands handed over one seat to Belgium, which has now two seats.

A Russian representative must be an employee of the SWIFT shareholder organization or company associated with the shareholder. Organizations-shareholders are the most active SWIFT users, in Russia they include the ten largest banks in terms of assets.

It should be noted that SWIFT is the Society for Worldwide Interbank Financial Telecommunication, an international interbank information transfer and payment system. The current members of SWIFT number more than 10,000 organizations, including about 1,000 corporations. Annually 2.5 billion payment orders pass through SWIFT.

Recently, Russia's cutting off from the SWIFT payment system is one of the arguments to force the Kremlin to stop aggression against Ukraine.