Shares
Belarusian government wants to reduce the volume of supply of petroleum products due to devaluation of the Russian ruble and export profitability decline. 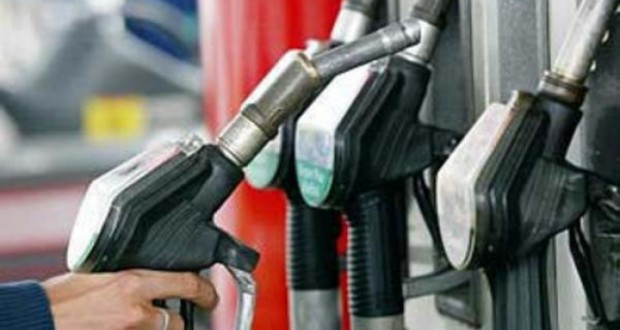 According to the estimates of the Belarusian authorities, due to devaluation of the Russian ruble it will be more profitable to sell gasoline to other countries.

As part of the 2015 Eurasian Economic Union, Russia and Belarus signed an agreement on oil supplies. Russia pledged to export oil to Belarus at domestic prices, and Belarus was expected to export petroleum products to Russia. Deliveries volumes are negotiated annually. According to the plan for the current year, Russia is obliged to deliver 23 million tons of oil, Belarus – 1.8 million tons of petroleum products.

The Russian government keeps gasoline prices down in line with export prices. It may take 5-6 months to equate the prices.

Because of this situation, for Belarus, the sales within Russia have become lower than the export parity (export price minus tax and shipping costs).

Under the agreement, Belarus has the right to initiate consultations on temporary reduction in supply if the prices in the Russian market are significantly lower than the export parity. In this situation, Russia could reduce the supply of oil to 5 tons per ton of unrealized petroleum products.

According to Vedomosti, the negotiations on this issue have started last week. The Belarusian delegation is headed by Deputy Prime Minister Vladimir Semashko.

It should be noted that today, the world oil prices show a negative trend due to the effects of the March data report of the International Energy Agency (IEA).