Shares
Russian occupation in Ukraine entails retribution of Russia for the debts of the peninsula. 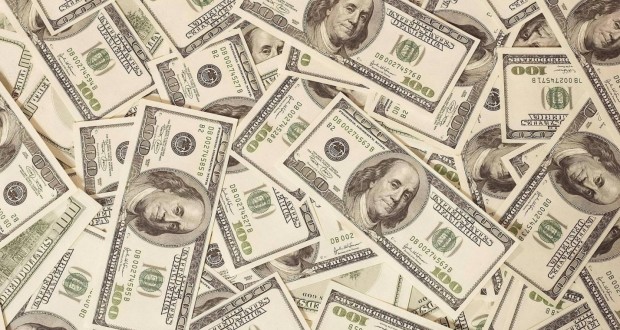 Russian occupation of Ukraine is not traceless for Russia. The Cyprus offshore company DRGN Ltd raised a claim against the Russian Federation to the Arbitration Court requiring to collect 82 million rubles, or $ 1.5 million from the Russian Ministry of Finance, Joinfo.ua reports with reference to Bloomberg.

This claim is related to the inability of Crimea occupied by Russia to pay off the bonds issued in June 2011, which cost 133 million hryvnia.

It was informed by Sergei Fursa, the employee of the Kyiv Dragon Capital investment bank responsible for organization of bond issue.

He noted that the Dragon Capital has given a guarantee on floatation of the Crimean bonds, and DRGN is their client. DRGN holds Crimean bonds in the amount of 17 million hryvnia.

According to the Arbitration Court of Moscow, the claim of DRGN Ltd was registered on April 6. The defendants are the Russian Ministry of Finance, the State Council of Crimea, and the Council of Ministers of Crimea. The plaintiff is seeking to recover 82,095,000 rubles.

Svetlana Nikitina, the Assistant Minister of Finance of Russia said that the Russian Ministry of Finance has not received a formal notification of the lawsuit. He said that the leadership of Crimea was willing and able to pay. But it required a register of the bond holders from Ukraine.

It should be recalled that Russia decided to perpetuate the occupation of Ukraine by issuing 100-ruble banknotes in commemoration of annexation of Crimea.