Russia not to supply Europe with gas via Ukraine after 2019

Shares
Russia has no plans to renew the contract for gas transit through Ukraine after 2019. It was announced by Alexander Novak, Minister of Energy of Russia, during the Valdai Club meeting. 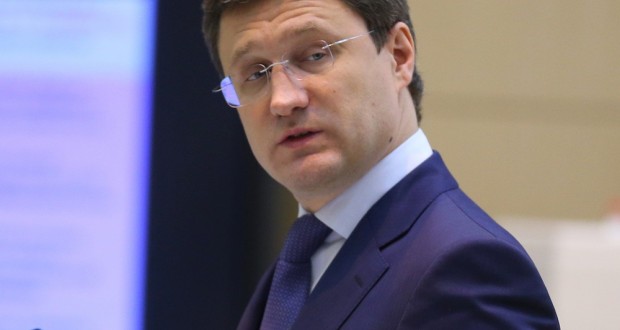 According to him, now the Russian Federation makes every effort to implement the construction of the gas transport system on the border of Turkey and Greece, and the delivery of gas to European consumers in South-Eastern and Central Europe via this route, Joinfo.ua reports.

"According to Alexey Miller (CEO of Gazprom), a transit contract with Ukraine will not be renewed after 2019," said Novak.

It should be recalled that this is not the first statement of the Russian representatives about the intention to stop the transit of Russian gas to Europe through Ukraine. Previously Miller said that Russia was planing to reroute gas transit to Europe, which is currently being carried out through the territory of Ukraine.

Miller said that the Russian gas monopolist was planning to move the Ukrainian transfer stream to Turkey and recommended Europe to hurry with the construction of gas transmission facilities to be able to get gas at the new point of delivery the border of Turkey and Greece.