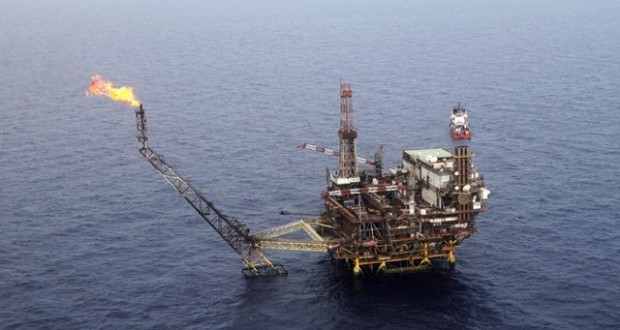 London is afraid that new sanctions against Russia and against Fridman in particular, will create a number of difficulties in exploitation. That is why the UK government said it would not allow the investment fund LetterOne, funded by Russian billionaire Mikhail Fridman, buy 12 British oil and gas fields in the North Sea, Joinfo.ua reports with reference to Wall Street Journal.

The subject of the dispute was LetterOne purchasing RWE – Dea AG, oil and gas division of the German RWE Company, operating in the UK for 5 billion euros. British Energy Minister Ed Davey says that he is concerned about the effect “the sanctions imposed on LetterOne might have on the continuation of deposits” and about “a serious threat to the health and environment that may follow.”

RWE offered to separate the British division Dea AG from the rest of their activities and buy the gas fields if Russian owners were sanctioned during the year after the conclusion of the agreement. Davey said he had studied the proposal, but came to the conclusion that it did not threaten the fate of 12 fields.

Earlier, LetterOne and RWE intended to conclude a deal next Monday, without waiting for the permission of the United Kingdom. Press secretary of the German company said in an interview that RWE was expecting to complete the sale in early March.

Earlir, the British government has already frozen the deal because of the fears that the European sanctions against Russia could be expanded. As noted in the article by Wall Street Journal, currently gas production is declining in the UK, so any disruption to its production will increase the country’s dependence on imported energy.