Shares
The Cabinet of Ministers of Ukraine and the Japan International Cooperation Agency (JIKA) signed a loan agreement for the project of modernization of the Bortnychi aeration station. 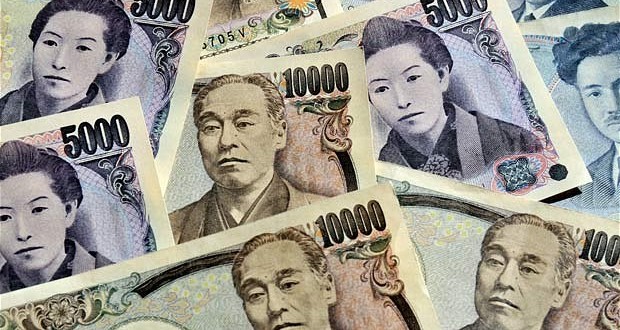 According to Natalie Yaresko, the Minister of Finance of Ukraine, after signing the agreement on the modernization of the Bortnychi aeration station, Japan will provide 108 billion yen, Joinfo.ua reports.

"The total amount of funding under this agreement amounts to 108 billion yen, but it should also be noted that the support of Japan to Ukraine goes far beyond just environmental issues. This loan is a part of a larger financial package aimed at overcoming the crisis," Yaresko said.

Yaresko added that the loan would be granted for 40 years at 0.1%. "40 years, 0.1% interest. Very low interest rates. This is an investment loan, but it is very attractive to Ukraine," she said.

Earlier, the Government of Japan provided Ukraine with a loan for normalization of the economic system in the amount of 1.5 billion dollars.