France and Germany convene meeting due to default in Greece

Shares
Today, June 29, the leading EU countries Germany and France convened an emergency meeting due to the possible default in Greece. 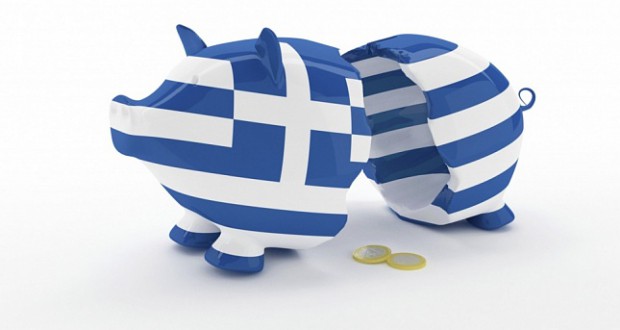 The German Chancellor Angela Merkel set up a meeting with the leaders of factions of the Bundestag. The French President Francois Hollande called a meeting of ministers in Paris. The leading EU countries think what to do in the event of a debt default in Greece, Joinfo.ua reports referring to the foreign media.

Tonight, the euro has updated monthly lows and in electronic trading rate it has fallen to less than 1 dollar 10 cents per euro, now the currency pair remains close to these values.

Yesterday, June 28, the Greek Prime Minister Alexis Tsipras announced that on June 29 the banks in his country would not open.

Speaking on television, Tsipras said that the country had to resort to such steps after the European Central Bank had refused to increase the amount of emergency credit to Greek banks.

According to reports, less than in one day, since the Sunday night, when the Greek parliament approved the holding of the referendum under the terms of international aid, from the country’s ATMs there have been withdrawn 1.3 billion euros. People are afraid of the measures announced by Tsipras.

And tomorrow, June 30, Greece must repay 1.6 billion euros of debt to the International Monetary Fund, but it does not have the funds. A non-return of the debt will mean Greece’s default, which is believed to result in the withdrawal from the eurozone and will lead to a profound banking crisis in this country.