European investors buy up gold because of situation in Greece

Shares
The critical situation in Greece has forced the Europeans to buy up gold because of the need to find at least some kind of alternative to the euro. 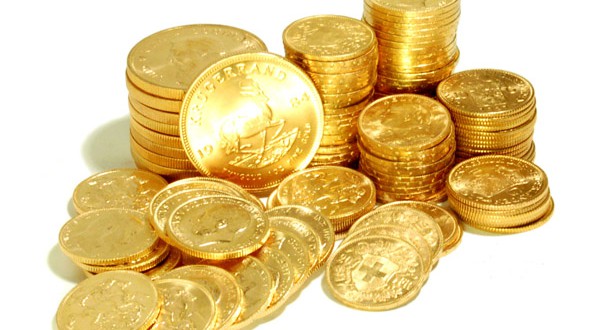 European investors are actively buying up gold because of the need to seek alternatives to the euro because of the terrible economic situation in Greece.

In June, demand from Greek customers for Sovereign gold coins has doubled the five-month average, according to the U.K. Royal Mint, Joinfo.ua reports with reference to Bloomberg.

During the last weekend of June the level of gold sales were the highest since Cyprus limited cash withdrawals in 2013. This information is provided on the online retailer CoinInvest.com.

“Most of our common gold coins are sold out. When people learned that the Greek banks will be closed, they started to think that it may not be such a bad idea to have some money in gold,” said Daniel Marburger, a director of Frankfurt-based CoinInvest.com.

Investors are looking for a safe haven after Greece imposed capital controls and closed banks at least until July 6.

GoldCore Ltd., which buys and sells bullion, reported coin and bar demand rose “significantly” on Monday. Sales to U.K. and Ireland today are about three times the average for the past three Mondays, the Dublin-based firm said in an e-mailed statement. The U.S. Mint has sold 61,500 ounces of American Eagle gold coins this month, the most since January, Bloomberg reports.

Earlier we reported that the leading EU countries Germany and France convened an emergency meeting due to the economic situation in Greece and its possible withradawal from the eurozone.