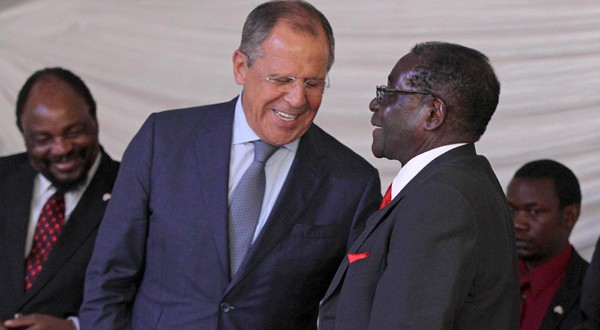 The Russian government has written off more than $ 20 billion of African debt, Joinfo.ua reports with reference to the Foreign Ministry.

“We consistently advocate for assisting Africa both through existing international mechanisms, as well as on a bilateral basis,” Russian Foreign Minister Sergey Lavrov stated in the letter on the occasion of the upcoming African Liberation Day.

“Russia is a leader in the process of writing off the debts of African countries. So far, in the framework of the Russian initiative for the poorest countries, there has been written off the main debt of the African countries – more than 20 billion dollars,” the statement reads.

The Foreign Ministry of Russia reports that Russia redirects the residual debts to promote the Debt-for-Development program.

Earlier it was reported that Russia agreed with Uganda to create “their own Internet”.