Shares
Everyone is involved with finance one way or another, and lately most transactions are conducted using digital networks and bank cards. Cashless payments have started to replace paper money, and it is quite possible that in the not so distant future this transaction will be finished, and the entire world will be using e-money. 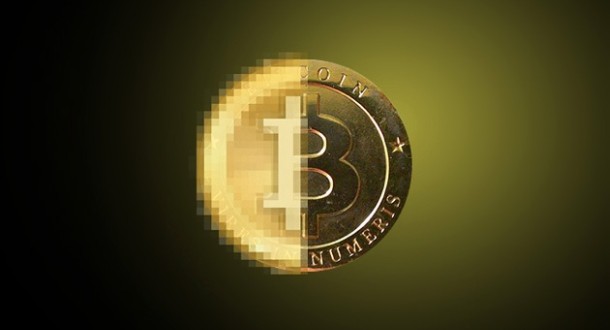 Everyone is involved with finance one way or another, and lately most transactions take place using digital networks and bank cards. Cashless payments started to replace paper money, and it is quite possible that in the not so distant future this transaction will be finished, and the entire world will be using e-money. Taking into account such a perspective, a programmer or a group of them (who preferred to stay incognito and used the name Satoshi Nakamoto, whose true identity had never been revealed) has developed the Bitcoin cryptocurrency. It is a special currency to be used online, which has already won wide acclaim in many countries all around the world.

Bitcoin was first launched in 2009 and started to quickly gain popularity. Many countries accepted this project as both successful and promising, and Bitcoin companies, such as Coinffeine, who provide a software platform to work with this cryptocurrency in over 70 countries, including Russia, have started to appear. Since it’s introduction in Russia, there is continuing media frenzy around it. Everyone who has at least a general idea about what it is and who have read Bitcoin news at least once continue to argue, whether it is something that Russia needs. No common grounds have been found so far, however the majority believes that the refuse to use this cryptocurrency might be yet another setback for the country.

How to Rate this Cryptocurrency?

Like any project ever launched, Bitcoin has its pros and cons. So how can one give a fair assessment to this currency without missing out on any important matters? It’s best to always start with positives. Bitcoin’s major advantage is that you can make unlimited transactions during a day. There is no doubt that it is an advantage, as many payment systems have various limitations for different types of transactions. Second advantage is that there is no inflation, because this cryptocurrency was designed taking into account the gold mining speed. Therefore it can be considered even more reliable than any other currency to some extent. There is a number of other advantages to Bitcoin as well.
As for the cons, the cryptocurrency probably only has one major disadvantage, as its growth and decline depend on the daily Bitcoin news. In other words, if people find out something worrying that threatens to harm their savings, its rate may take a sharp fall. However, if the news are favorable, the rate is growing. Such reliance on the news generally has a negative effect, but there are reasons to believe that this issue will be resolved some time soon.