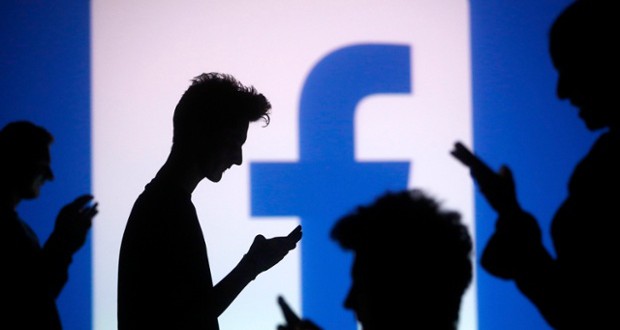 This week analytics firm Parse Inc., founded on the money of venture capital funds and launched in 2009, issued results of the research on the online media traffic sources. The research showed that traffic referrals to news sites from Facebook posts have exceeded referrals from search engine Google, Joinfo.ua reports with the reference to Fortune.

Experts note that Facebook is no longer just vying with Google but has overtaken it by a significant amount.

According to recent estimates, social networks (and Facebook is the largest one) provide news sites and aggregators with 43% of the traffic (the survey covered traffic data of more than 400 major online media in the world, including Wired, The Atlantic, Reuters, The Daily Telegraph, Mashable, The Next Web, Business Insider, etc., and 6 billion page views per month). Google, which recently held a leading position, now provides only 38% of the total media traffic.

It should be recalled that earlier over 25,000 Facebook users have sent a class action lawsuit against FB administration for illegal use of their personal data