Made in Ukraine: Ukroboronprom reinforces AFU with impact drones and invisibility camouflage 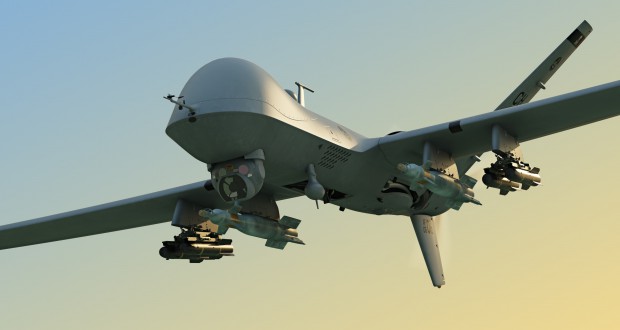 A new approach to the investors, which brings forward a condition: “It has to be made in Ukraine”, allows starting the joint productions and signing contracts with the subsequent transfer of technology, Joinfo.ua reports with the reference to the statement of deputy director of Ukroboronprom Arthur Kheruvimov.

Among significant for Ukrainian defense contracts Kheruvimov named the cooperation  of Antonov with Polish WB-electronics on designing on the basis of Ukrainian aircraft impact drone with a wingspan of 14 meters, able to independently find and destroy targets.

This drone with 14 meters wingspan has the ability to independently find and destroy targets. The most famous drones in its class – the US MQ-1 Predator and MQ-9 Reaper.

The project will provide a significant increase in combat capability of the whole army. And cooperation with Poland opens up a huge market of countries that buy arms designed under the Western standard. Through these contracts, we can upgrade our production and to enhance the defense of Ukraine, Kheruvimov said.

Kheruvimov also said that Ukroboronprom has also launched a joint venture with the Polish company Lubawa SA. The project aims to launch in Ukraine production of modern camouflage, which can hide any tank, infantry, fighting vehicles, armored personnel carriers, car or any other object in the thermal imaging and radio range. The camouflage  is called ‘multi-spectral grid’. In addition, the joint venture will produce bullet-proof vests and helmets.

“We have now a different approach to investors, we called it “Made in Ukraine. Made for Ukraine.” And any question or interest of foreign companies now meet the main conditions: it must be done in Ukraine, by our citizens and our businesses. We are only ready to work in this format,” said the deputy director.