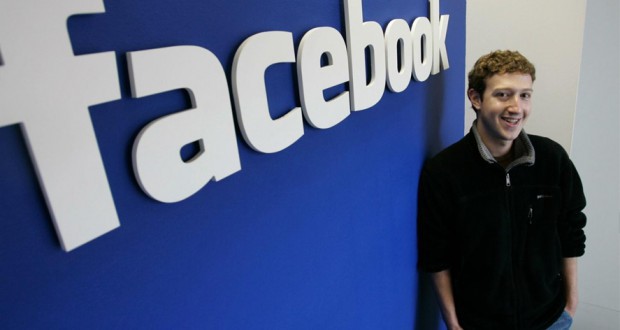 Facebook is developing its two-years old initiative Internet.org, which aims to bring Internet access to developing countries. On his page Mark Zuckerberg announced a new project, which will deliver “Internet from space”, Mashable.com reports.

Facebookand  Eutelsat Communications announced that they are partnering on a new initiative to bring free Internet to people across the African continent. Now the companies jointly use satellite technologies to get more people online.

Under a multi-year agreement with Spacecom (Israel-based satellite operator), the two companies will utilise the entire broadband payload on the future AMOS-6 satellite and will build a dedicated system comprising satellite capacity, gateways and terminals. In providing reach to large parts of Sub-Saharan Africa, Eutelsat and Facebook will each be equipped to pursue their ambition to accelerate data connectivity for the many users deprived of the economic and social benefits of the Internet. AMOS-6 is scheduled to become operational in the second half of 2016. The AMOS-6 is a geostationary satellite whose Ka-band spot beams will provide broadband Internet to individual users and communities using affordable equipment.

Introduced in 2013, Internet.org was present only in seven African countries, such as Ghana, Zambia, Senegal, South Africa, Malawi, Kenya and Tanzania. The new project will cover fourteen more countries of sub-Saharan Africa”.

It should be recalled that Mark Zuckerberg announced earlier free Internet access to the refugee camps in Europe. Speaking at the United Nations Private Sector Forum he stated that Facebook will cooperate with UN on this project so that the refugees in Europe can “get better support from the aid community and maintain links to family and loved ones.”