Shares
Russian oil is still the main raw material for many European refineries, but more and more refineries in Western Europe and the Mediterranean prefer Saudi grades 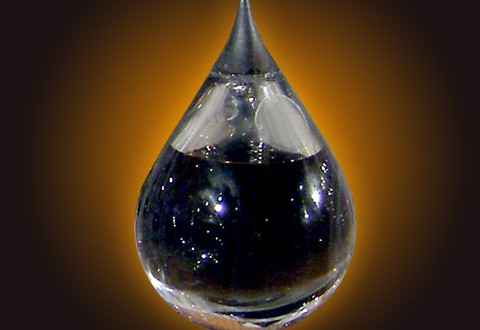 Oil giants Exxon, Shell, Total and Eni declined purchases of Russian oil in favor of Saudi grades for their refineries in Western Europe and the Mediterranean, Joinfo.ua reports with the reference to Reuters.

“I’m buying less and less Russian crude for my refineries in Europe simply because Saudi barrels are looking more attractive. It is a no brainer for me as Saudi crude is just cheaper,” said on the condition of anonomity.

Two sources told Reuters, Saudi Arabia is looking for storing space in Poland’s Gdansk to accelerate the delivery to the Eastern European customers.

According to one of the traders the crude from Gdansk can be delivered to Germany to compete with Russian oil going through the Soviet-built Druzhba pipeline.

The Baltic state of Lithuania, once a Soviet republic, is also looking to diversify its energy supplies. Lithuanian energy minister Rokas Masiulis told Reuters on Wednesday that the country is in talks with U.S. liquefied natural gas company Cheniere Energy Inc over possible imports as it tries to cut its dependence on Russian supplier Gazprom. From global majors such as Shell and Total to more modest Polish energy firms, oil refiners in Europe are cutting their longstanding use of Russian crude in favour of Saudi grades as the world’s top exporters fight for market share.

Besides, it should be recalled that Poland and Lithuania in Brussels today adopted an agreement on the construction of the GIPL (Gas Interconnector Poland-Lithuania). “The European Commission has committed itself to creating links that allow energy to flow where it is most needed and to ensure that every member state has access to at least three sources for energy. Building missing cross-border links between the Baltic Sea region and the rest of the EU energy market is a priority for the Commission”, – said the press release of the event.