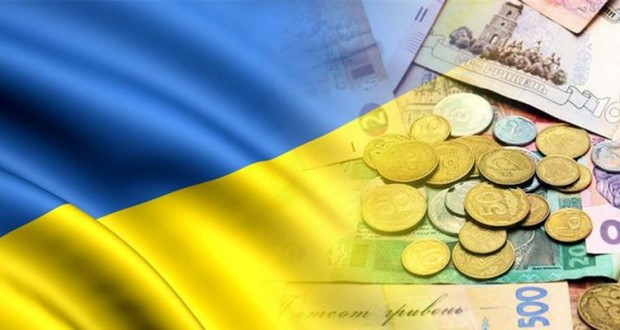 According to a press release from the agency, long-term and short-term ratings on liabilities in national currency have been upgraded from B-/B to CCC+/C.

The agency changed ratings due to the completion of negotiations of the Ukrainian government on restructuring of external commercial debt.