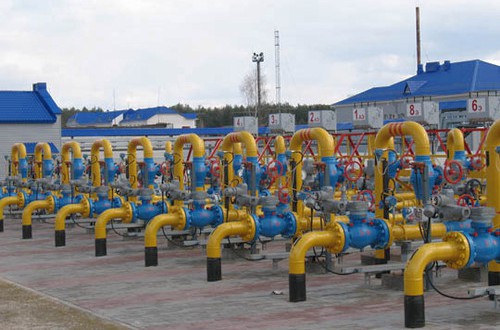 “Naftogaz has paid another $ 136 million”, – the minister said to journalists in Kyiv on Tuesday.

At the same time, he did not specify what volumes of gas was planned to be imported in coming months. According to him, this will depend on the weather conditions and domestic consumption volumes.

It should be recalled that on October 12 Naftogaz transferred to Gazprom $234 million for the gas supplies to Ukraine in October. Gazprom resumed transportation of gas to Ukraine after the three-months suspension. The Ukrainian side has requested the supply amount of 2 billion cubic meters of gas in October.