Air traffic between Ukraine and Russia to stop from October 25 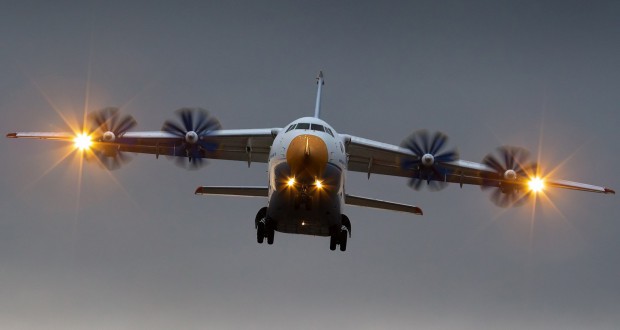 The air traffic between Ukraine and Russia will stop from October 25. This was announced by  Minister of Infrastructure of Ukraine Andriy Pivovarsky during the German-Ukrainian business forum in Berlin.

“For numerous requests of the Russian side, the technical consultations between the State Aviation Service of Ukraine (Ukraerorukh) and Russian State Aviation Service (Rossaviation) were held in Brussels today at the office of the European Commission held. Despite these consultations, on October 25 the sanctions will be imposed on Russian airlines, which violated the laws of Ukraine”, – Pivovarsky said, Joinfo.ua reports with reference to UNIAN.

“During the technical consultations, the sides exchanged positions. On return the Ukrainian delegation will give the information to the Cabinet of the Ministers. On the basis of their decisions, the next steps will be made”, – the press service of the Ministry of Infrastructure stated.

It should be recalled that the Cabinet of Ministers decided to ban flights of Russian airlinesto Ukraine from October 25, 2015, primarily of Aeroflot and Transaero companies.