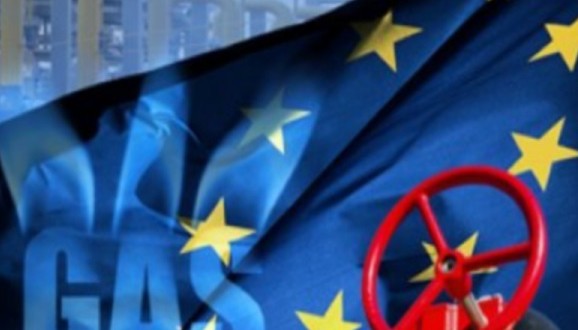 Gazprom will cut the natural gas prices for European market to a minimum of 11 years. Thus, the next year the company will offer to supply gas to the EU for about $200 per 1,000 cubic meters, – Joinfo.ua reports with reference to Bloomberg. The agency received this information on the condition of anonymity.

It is also reported that according to expectations, the volume of export to Europe in 2016 will remain at a stable level – around 160 billion cubic meters.

The price of gas in Gazprom’s contracts is tied to oil prices with a lag of six to nine months. Due to the fall in oil prices over the last year, the price of gas reduced. An average price for the region, including Turkey and Europe without the Baltic states, was in 2015 of about $238 per 1,000 cubic meters and $349 last year.

In dollar terms, revenues in the current year Gazprom on supplies outside the former Soviet Union would be the minimum for the last 10 years. In ruble terms, it may be a record, taking into account the devaluation of the Russian national currency.

As the source of Bloomberg said, most of the company revenues are in rubles, so there are no risks to its investment projects. The source added that Gazprom will not agree to receive advanced payments from China in exchange for a substantial discount.