Shares
The European Union will allocate € 110 million for support of small and medium businesses. 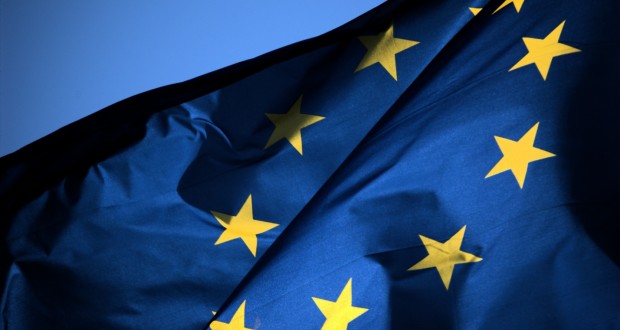 Within the 11-billion assistance package, the EU will provide Ukraine with € 110 million to support small and medium businesses. It is reported in the statement by the European Commission, Tyzhden reports.

In particular, € 70 million will be allocated as part of special package of measures to support the private sector, which provides support for SMEs in different regions of Ukraine, creates jobs, etc.

“These measures are a response to the urgent need to support the reconstruction and development of Ukrainian economy,” the statement reads.

In addition, this package will be completed by € 40 million credit guarantees under the Neighbourhood Investment Facility.

“The EU is contributing to economic recovery, particularly in the regions most affected by the need to integrate internally displaced persons,” states Johannes Hahn, European Commissioner for European Neighbourhood Policy and Enlargement.

It should be recalled that April 21, the European Commission provided Ukraine with € 250 million of financial aid.

As it is known, according to the European Commission, Ukraine received € 1,360 billion of macro-financial assistance in 2014 and an additional € 250 million in April 2015.