Shares
Moscow authorities have launched a website, where the residents can apply for participation in the auction of graves 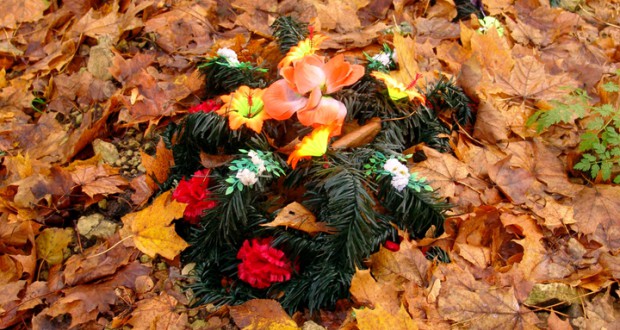 Moscow authorities have launched a website with panoramas of cemeteries, where the residents can apply for participation in the auction of plots for burial. According to the press service of the Moscow city trade and services department. However, now this resource doesn’t work properly, Joinfo.ua reports with the reference to Vesti.ru.

“Website with maps and diagrams of parts of metropolitan cemeteries is working in test mode,” – said the press service, adding that the site needs further development.

For now, panoramic views of four of Moscow cemeteries are posted on the site, 3D-schemes will be available later. “You can see the plots for sale in the cemeteries. Now there are areas for family graves in open access” – said Artem Ekimov, head of State Services Bureau “Ritual”.

According to him, in the future, the site will contain information about each grave. “This is a long process. It is clear that we must take a picture of every burial, collect information from gravestones,” – he said.

Head of the Department of Trade and Services Alex Nemeryuk reported that the site was created specifically for sale of family gravel plots and now it is working in a test mode.

Some family burial plots put up for electronic auction, while others can be booked without bidding.

From October 1, the Moscow authorities put up for auction the first family burial plots in the 12 metropolitan cemeteries, the initial cost of which varies from 150 thousand to 3 million rubles.