Shares
Israel is ready to start production of natural gas on a large offshore field, the authorities reported 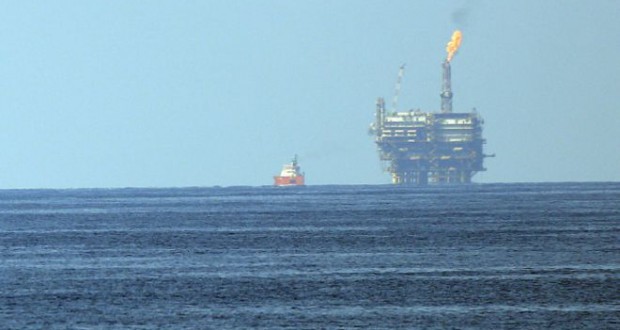 Israel is ready to start production of natural gas on a large field, found on late August 2015 in the Mediterranean Sea offshore Egypt by Italian oil company Eni SpA, Joinfo.ua reports with the reference to BBC Russia.

Previously the authority had concerns that the project, estimated at billions of dollars, could break the balance on the gas market. The development of the field involved a US company Noble Energy.

Opponents of the project – Economy Minister Arye Deri – resigned to allow the leadership of the country to implement the project.

“Natural gas will be the number one provider of economical growth in Israel for the next few years,” said Israeli Prime Minister Benjamin Netanyahu at Sunday’s cabinet meeting, the Jerusalem Post reports.

He said that the investment of billions of dollars in the project over the span of the next few years will spur economic growth through the creation of new industries and jobs.

“The gas supply will help lower the high cost of living in Israel, and will decrease the price of energy. It will give Israel independence in the realm of energy – no longer will we be dependent on foreign sources for energy.”

According to analysts, natural gas production from the new field will allow the country to become an exporter of gas and one of the major players in the Middle East energy market.