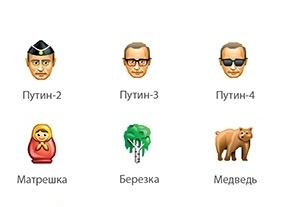 RuGram is adapted to the Russian-speaking audience unofficial client of the popular open source messenger Telegram. The main difference of RuGram from the original messenger is a set of emojis, which included Vladimir Putin, Ramzan Kadyrov, the Three Heroes, Natalia Poklonska, tanks T-34 and Armata, the Kremlin, Cheburashka, Pushkin, logo of Football Championship 2018, bayan, balalaika and others. 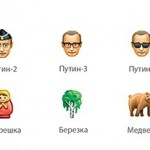 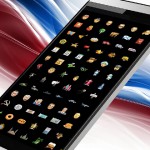 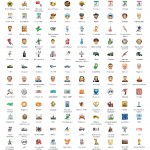 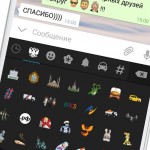 The developers explain the reasons for the release of their own messenger: “Despite the fact that smartphones are sold in many countries of the world, they offer the same American set of emojis to all the people. Most of the proposed types of families are non-traditional for our culture. Packs of dollars, shopping, electronic gadgets – it’s all very accurately describes the life and preferences of the American citizens.”

Young people have decided not to put up with this situation and decided to create the messenger with emojis, which they considered appropriate for the Russian people.

Now RuGram messenger is only available in Google Play Store, but the developers plan to release a version for iOS. But iOS users, who want to share emoji with the Russian president, will have to wait until January.