Shares
Sweden bought the first cargo of Saudi Arabian crude oil, instead of Russian’s, in two decades, according to information from trading sources 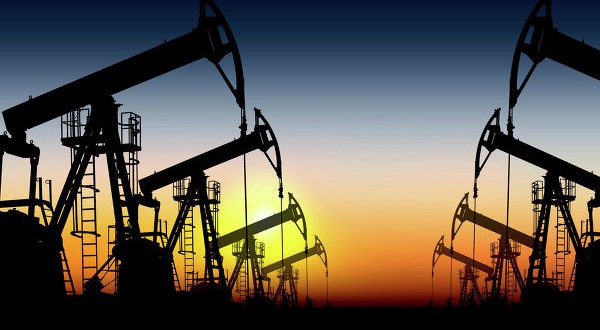 Earlier, Poland’s two refineries, PKN Orlen and Lotos, have turned to Saudi crude at the expense of Urals.

The deputy head of Lotos earlier this week told Reuters that the purchase “made our negotiation position much stronger” with its traditional supplier, Russia.

Market sources said the company would run the crude through refinery units by the end of November to see if it could take Saudi crude more frequently in the future.

It shoud be recalled that Gazprom is cutting the natural gas prices for European market to a minimum of 11 years. Thus, the next year the company will offer to supply gas to the EU for about $200 per 1,000 cubic meters.

The price of gas in Gazprom’s contracts is tied to oil prices with a lag of six to nine months. Due to the fall in oil prices over the last year, the price of gas went down too. An average price for the region, including Turkey and Europe without the Baltic states, was in 2015 of about $238 per 1,000 cubic meters and $349 last year.