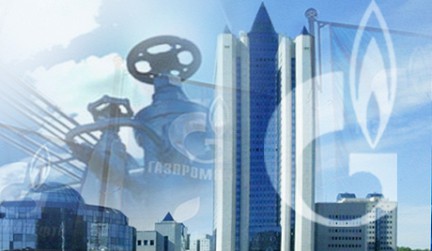 Alexei Miller, the head of the Russian company Gazprom, told about a four times less volume of purchases of Russian gas by Ukraine, than usually. He explained it by the budget deficit of Ukrainian Naftogaz, reports Joinfo.ua citing Russian media.

“Thus, at present pre-paid volume of gas, even at such a low level of selection, it will be sufficient only for four days,” – said Miller.

According to the head of the Russian gas monopoly, Ukraine simultaneously reduced gas purchases from European suppliers. Today Kyiv gets 10 million cubic meters of gas per day from Russia.

Earlier, Minister of Energy and Coal Industry of Ukraine Volodymyr Demchishyn said that for heating season of 2015-2016 the country reserved an amount of natural gas, which was for 1 billion cubic meters more than for the last year.

“With this volume, I’m sure we’ll go through the heating season without any unexpected situation,” – he said.

He addrd that the stores of Ukrainian thermal power plants has accumulated 2.5 million tons of coal, which also will allow Ukraine to enter the normal heating season without blackouts.