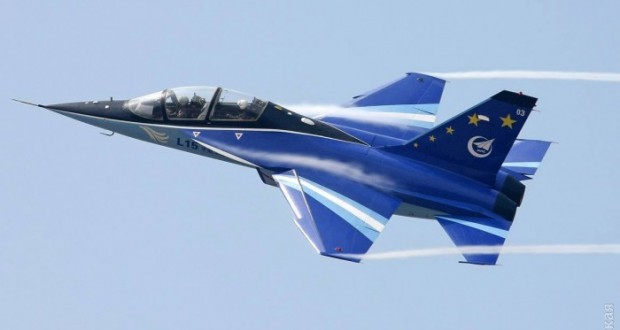 The main condition of the deal is the localization of assembly of military aircrafts in Ukraine, a source in the Ukrainian Defense Ministry told to Dumskaya.net, Joinfo.ua reports.

To produce the L-15, Odessa Aviation Plant Odesaviaremservice plans to increase its capacity with the help of the Chinese side.

“Initially we were going to start production as early as 2016, but the process is a bit slow. So, in the beginning of the next year we will only hold the first meeting with the Chinese to settle all the details of the contract. Therefore, the production will start later than we would like, “- said the source.

Number of purchased stormtroopers and value of the contract is kept secret.

Supersonic aircraft L-15, is a licensed copy of the latest Russian combat trainer Yak-130. Designed for training fighter pilots, but can be used as a light attack aircraft, which is especially important for Ukraine, experiencing an acute shortage of this class aircrafts.

Aircraft equipped with engine AI-222-25F issued by Ukrainian plant Motor Sich. Maneuverability of L-15 fighter is similar to the US F-16.

Combat load of the jet is 3 tons on 6 hardpoints. It can carry guided missiles “Air-air”, units with unguided rockets or bombs.

It should be recalled that Ukraine presented a new transport aircraft AN-178 on the international aerospace exhibition Dubai Air Show 2015.