Home / Business / Ukrainian trade volume declined by a third in 2015

Ukrainian trade volume declined by a third in 2015

Shares
Despite the drop in exports and imports, the trade balance of Ukraine has increased by a quarter 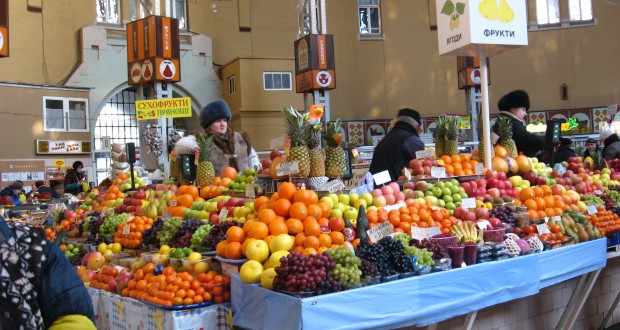 According to the State Statistics Ministry, the surplus of foreign trade of Ukraine in January-September 2015 reached $737 million, which is 27.7% more than $577.3 million in the same period 2014, Joinfo.ua reports with the reference to Korrespondent.

The data are presented excluding temporarily occupied Crimea and the area of ATO.

It should be recalled that yesterday during the G20 summit, Russia has proposed to postpone the payment of Ukraine’s debt for 2016-2018 years, $ 1 billion a year.