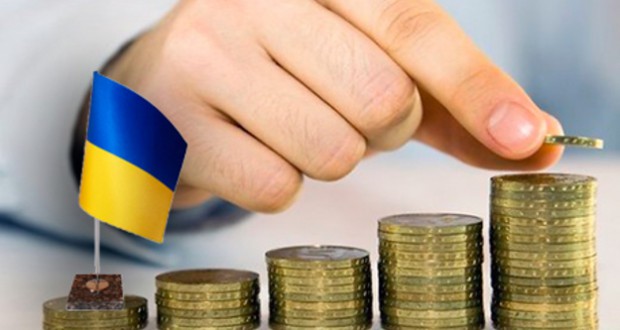 During the G20 summit, Russian President Vladimir Putin has proposed to postpone the payment of Ukraine’s debt for 2016-2018 years, $ 1 billion a year. Ukraine’s private creditors who recently agreed to restructure the country’s debt are unlikely to allow Kyiv to accept Russia’s proposal to postpone the payment of a $3 billion debt, Joinfo.ua reports with the reference to Reuters.

First of all, the propoal was made at short notice without much technical preparation and may have been motivated by political or public relations considerations.

According to Vladimir Putin, Russia agreed to get $1 billion a year in 2016-2018, if the West provided guarantees.

Russia had been refusing to restructure the $3 billion Eurobond on Ukraine’s terms, saying the debt could not be considered commercial, and had threatened to sue Ukraine if it failed to repay the debt by December 20, 2015.

Russia’s Deputy Finance Minister Sergei Storchak described Moscow’s new proposal as rational and “in no way” part of any political deal with the West.

But a financial source in Moscow described the plan as “poorly thought out”. “Putin is demonstrating a step towards compromise, but nobody got to the bottom of the technicalities,” he said.

The offer should be seen as part of attempts by Putin to mend relations with the West which have been severely strained by the Ukraine conflict, the source of Reuters added.

“First of all, Putin wants a softening of relations … including for the creation of a united front against Islamic State,” – he said.

“On these terms (offered by Russia) a restructuring is impossible, but further steps towards compromise are possible.”

Second, the creditors agreed to a 20 percent writing off and a four-year maturity extension to cut Ukraine’s debt burden, under a restructuring called for by the International Monetary Fund. But Russia will receive a full amount of debt.

The IMF said on Monday that it regarded the Russian offer as a “positive step”, but the details would have to be worked between Russia and Ukraine.

Ukraine has not received any official offer from Russia yet.