Shares
NBU has approved the Resolution No 934 of December 24, 2015 to declare PJSC "Ukrinbank" as insolvent 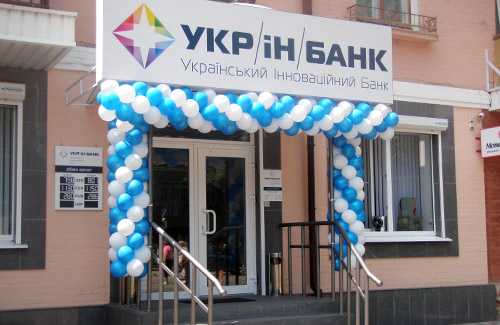 The vast majority (95.5 %) of bank’s depositors, which are 53,000 natural persons, whose deposits are subject to refunding from the Deposit Guarantee Fund, will receive their money in full. The guaranteed amount of deposits is over UAH 1.9 bln.

“In order to protect the interests of depositors and other creditors of the same bank, the National Bank of Ukraine October 1, 2015 declared PJSC “Ukrinbank” as troubled. NBU set the deadline for PJSC “Ukrinbank” to bring its operations into compliance with the law”, – the report says.

Within the framework of the established procedures, NBU worked with the management and owners of PJSC “Ukrinbank” to find ways to improve the financial situation. Therefore, PJSC “Ukrinbank” provided a financial recovery plan to restore liquidity.  PJSC “Ukrinbank” registered with NBU a loan agreement to raise funds from non-resident investors. Unfortunately, the said funds have never been received.

Despite all the efforts, the bank failed to stop the outflow of funds and stabilize liquidity. Thus, the National Bank received about 300 complaints on non-returning of deposits and outstanding invoices. On December 21, 2015, the bank had UAH 52 mln of failed liabilities.

Thus, PJSC “Ukrinbank” was not able to comply with the legitimate claims of creditors due to lack of funds, and to fulfill the requirements of the laws and regulations of NBU.

In this situation the National Bank of Ukraine made a decision to declare PJSC “Ukrinbank” as insolvent.

It should be noted, that PJSC “Ukrinbank” is the first commercial bank in Ukraine, founded January 24, 1989.