Shares
Turkish Airlines, Turkey’s flagship carrier, will begin flights to Zaporizhya, from Istanbul on Dec. 28, the sixth destination of the company service in Ukraine 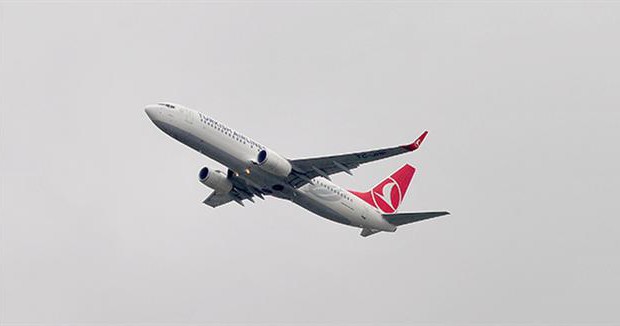 Turkish Airlines, Turkey’s flagship carrier, will begin flights to Zaporizhya, Ukraine, from Istanbul on Dec. 28, the airline said in a statement, Joinfo.ua reports with reference to Hurriyet Daily News.

Service to Zaporizhya will run four times a week and become the sixth destination of the airline to Ukraine after Kyiv, Odessa, Dniprepetrovsk, Lviv and Kherson.

“With existing services to Kyiv, Odessa, Dniprepetrovsk, Lviv and Kherson, Turkish Airlines now adds Zaporizhya, one of the largest cities in Ukraine, to its expanding network,” said the statement of Turkish Airlines.

“Additionally, for the first six months of operation to the new destinations, there is a special offer for Turkish Airlines frequent flyer program Miles&Smiles members, with a 25 percent reduction in the miles needed to redeem either award tickets or upgrades,” said the statement.

It should be recalled that Turkey hopes to sign an agreement on free trade area with Ukraine in the coming months. The Russian aircraft that violated the air space of Turkey, and Putin’s economic sanctions, have accelerated the process. For Ukraine, it may become a new economic opportunity.