Ukraine prepared a list of prohibited imports from Russia

Shares
Ukraine proposed the relevant list of prohibited imports from the Russian Federation, preparing for Russia’s embargo on Ukrainian goods from January 1, 2016 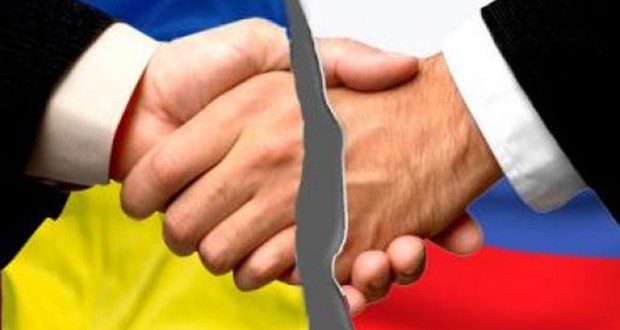 The Agreement on the Free and Comprehensive Free Trade Area between the EU and Ukraine will come into force on January 1, 2016. On December 16, Russian President Vladimir Putin signed a decree on the suspension of the free trade area agreement with Ukraine. Such strict trade measures against Ukraine were announced by the Russian Federation in response to the desire of our country not to postpone the introduction of the FTA, Joinfo.ua reports with reference to UNIAN.

Ministry of Economic Development and Trade of Ukraine in response to the possible introduction of Russia’s trade embargo against Ukraine proposed a list of prohibited imports, such as meat, fish, cereals, grains, baked goods, vodka, beer, cigarettes, confectionery, feed, chemicals and a number of railway equipment from 10 January 2016, as was stated on the Ministry’s website. To download the full list, visit the link.

As noted, these steps will be taken to protect the economic interests and security of Ukraine.

“The Ministry of Economic Development and Trade of Ukraine with the participation of central authorities prepared proposals in response to violations by the Russian Federation of international law on the prohibition of the import of goods originating from Ukraine and suspension of the Agreement on an FTA within the CIS, – said in a statement. – It is proposed to introduce import duty and approve the list of prohibited imports. ”

According to the Minister, occupies about 12.8% of total Ukrainian exports.