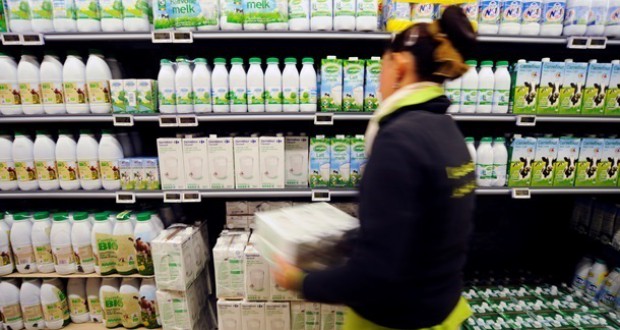 From Saturday, January 2 the decision of the Cabinet to impose duties on goods originating from the Russian Federation comes into force.

“Measures are introduced for a period of one year according to the decision of the Cabinet as of December 30, 2015, adopted in order to protect national economic interests and security, the restoration of violated rights, freedoms and legitimate interests of Ukrainian citizens, society and state, caused by the actions of the aggressor state – the Russian Federation, which limit the implementation of the lawful rights and interests of actors of the foreign economic activity, in response to the suspension of the free trade agreement ..”, – the press service of the Cabinet informed.

As the Ministry of Economy explained in a statement, Customs Tariff in Ukraine consists of three rates: the first – 0% – for countries with which Ukraine signed a free trade agreement, the second – the most favored regime for the WTO member countries, the third – for the WTO non-member countries.

Thus, Russia will be applied with the duties as to the country of non-preferential trade regime.

“The fees are different – from 0.5% up to about 10%,” – said Deputy Minister of Economic Development and Trade Nataliya Mykolska.

It should be recalled that from January 1, 2016, Russia introduced food embargo against Ukraine and suspended the CIS free trade agreement with Ukraine.

In response, the Ministry of Economic Development of Ukraine began development trade sanctions against Russia.