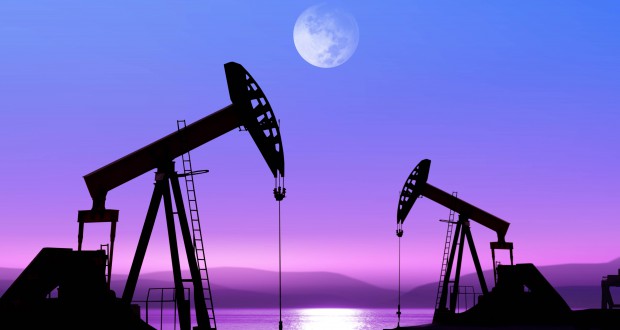 The slide of oil prices for more than 5 percent are caused by the row between Saudi Arabia and Iran, which made perspective cutting output even more unlikely, Joinfo.ua reports with reference to Reuters.

A sharp rise in gasoline stocks in the United States reinforced the picture of a market that is awash with oil and refined products.

The international furor over Saudi Arabia’s execution of a Shiite cleric ended speculation that OPEC members might agree to production cuts to lift prices.

“There are rising stockpiles and the tension between Iran and Saudi Arabia makes any deal on production unlikely,” said Michael Hewson, chief market analyst at CMC Markets.

Evidence of slowing economic growth in China and India has meanwhile fueled fears that even strong demand elsewhere may not be enough to mop up the excess crude that has resulted from near-record production over the last year.

Benchmark Brent futures were traded at $34.48 a barrel at 1606 GMT, down $1.94 on the day, and at their lowest level since early July 2004. The price is on track for its largest one-day drop in percentage terms in nearly five weeks.

Oil has slumped from above $115 in June 2014 as shale oil from the United States has flooded the market, while falling prices have prompted some producers to pump even harder to compensate for lower revenues and to keep market share.

Adding to this oversupply, Iranian oil exports are widely expected to increase in 2016 as Western sanctions against Tehran over its nuclear program are lifted.