Ukrainian businessman has filed a complaint against Russia in The Hague

Shares
January 6, The Permanent Court of Arbitration announced that it had agreed to consider the case, filed in 2014 by Igor Kolomoisky against Russia 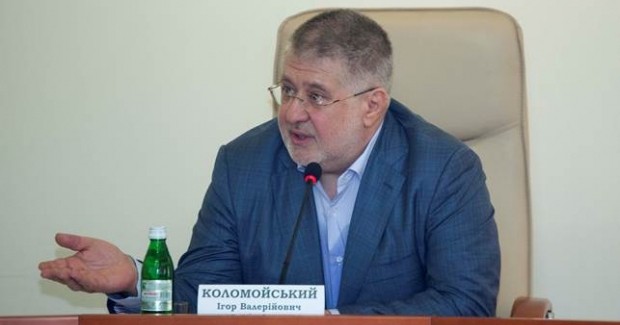 Ukrainian oligarch Igor Kolomoisky filed a complaint against Russia in The Hague in 2014, when he served as governor of the Dnipropetrovsk region of Ukraine, Joinfo.ua reports with reference to Liga.net.

Kolomoisky expects to receive compensation in the amount of about $ 15 million. At the same time, he stressed that he had “a little capital in the Crimea and Russia”.

In September 2014, the Russian occupation government in Crimea nationalized all Kolomoisky’s assets in the peninsula, including Privatbank chain, real estates and gas stations network.