Ukrainian embargo on Russian imports is coming into force today 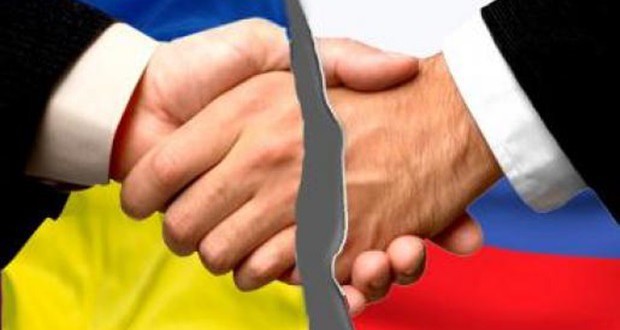 Also, on January 1, 2016, the Agreement on the Free and Comprehensive Free Trade Area between the EU and Ukraine came into force. On December 16, Russian President Vladimir Putin signed a decree on the suspension of the free trade area agreement with Ukraine. Such strict trade measures were announced by the Russian Federation in response to the desire of Ukraine not to postpone the introduction of the FTA.