Shares
Oil prices fell around 20 percent since the beginning of the year, heading toward $30 per barrel. Experts say prices could fall as low as $10 per barrel 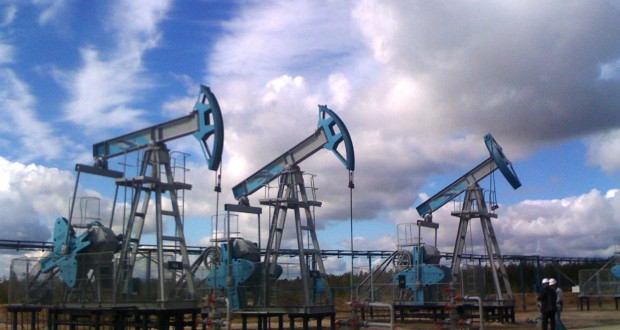 January 12, crude oil fell 3 percent to near $30 per barrel and levels not seen in over a decade, with analysts scrambling to cut their price forecasts and traders betting on further declines, Joinfo.ua reports with reference to Reuters.

Analysis of trading data shows that further decline is expected. Traders and analysts said ballooning oversupply and China’s slowing economy were the main reasons for the oil price rout, which has pulled prices down by over 70 percent since mid-2014. They have also started to point at the dollar as a drag for crude.

Adjusting to the price rout, analysts have been shifting their price outlooks downward, with Barclays, Macquarie, Bank of America Merrill Lynch, Standard Chartered and Societe Generale all cutting their 2016 oil forecasts this week.

StanChart took the most bearish view, saying prices could drop as low as $10 a barrel.

“We think prices could fall as low as $10/bbl before most of the money managers in the market conceded that matters had gone too far,” the bank said.