Shares
After Russia has decided to stop buying electricity from Ukraine for Crimea, it also will not prolong the contract on the electricity supply from Russia to Ukraine 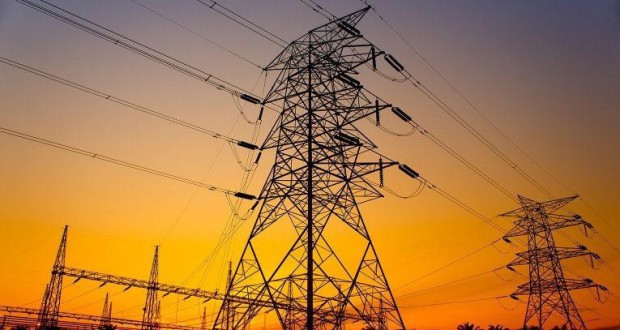 According to the information from Russian Ministry of Energy, Moscow will not prolong the contract on the supply of electricity from the Russian Federation to Ukraine after the rejection of purchases of Ukrainian electricity for Crimea, TASS reports referring to the Russian edition Kommersant.

In 2014, Ukraine purchased electricity from the Russian grid on the contract between Inter RAO and Ukrinterenergo, which was valid until the end of 2015. At the same time Russia contracted the supply from Ukraine to Crimea. However, the supply of electricity from Ukraine to Crimea ceased on November 22, 2015, when due to the pylons undermining, all four high voltage lines from the mainland of Ukraine to the occupied Crimea broke down.

In December 2015, Ukraine partly restored the supply of electricity to Crimea, but the Russian Federation did not agree on a new contract for 2016 as Kyiv demanded to indicate Crimea as Ukrainian territory. According to the Russian Public Opinion Research Center (VTSIOM), 93.1% of the population of Crimea and Sevastopol voted against contracting with Kyiv as long as it stated that Crimea is a part of Ukraine. Earlier, the press service of the Ministry of Energy and Coal Industry of Ukraine reported that Ukraine does not import electricity from Russia since the beginning of October 2015. The source of Kommersant also noted that “Ukraine has not stated the need of supplies from Russia in 2016”. However, according to the edition, despite the fact that Russia will not prolong the contract, the two countries will keep in effect the agreement on the synchronized operations of the Russian and Ukrainian power grids, under which the cross-border flows of electricity are paid for in emergency situations.