Shares
Russian Gazprom sent $2.5 bln bill to Ukraine's Naftogaz for gas, which Ukraine refused to buy in 3Q of 2015. The company expects payment within ten days 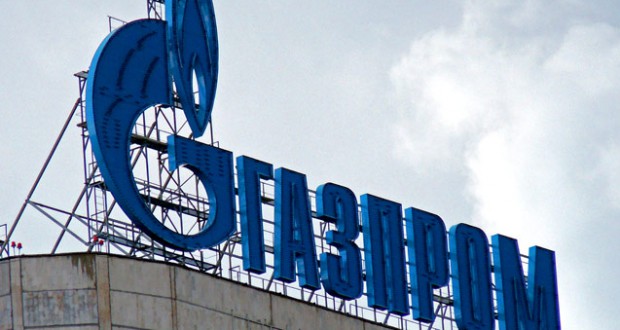 On Tuesday, 19 January, Ukraine’s Naftogaz received a bill from Gazprom for $2.5 bln for gas, which Naftogaz refused to buy in the third quarter of 2015, on the condition of “take or pay” under the contract as of 2009, which Ukraine argues in Stockholm arbitration court, Joinfo.ua reports with reference to Korrespondent.

“In accordance with the contract between Gazprom and Naftogaz, the buyer is obliged to pay annually for a certain minimum amount of gas. Based on the terms of the contract, the minimum amount of gas in the 3rd quarter of 2015 amounted to 10.485 billion cubic meters. With this in mind, as well as the volume of gas Gazprom delivered to Ukraine, Naftogaz was billed $2.5 bln”, – said Gazprom in the statement.

The Russian company expects the bill to be paid within 10 days.

“Actually, Ukraine refused to buy Russian gas in the third quarter of 2015, thus there was no agreement on non-applying of “take or pay” condition in that period,” – said Gazprom’s Chairman of the Board Alexei Miller.

It should be recalled that on September 26, Russia, Ukraine and the European Commission have agreed on gas price of $232 per 1,000 cubic meters. In addition, Gazprom agreed to suspend “take or pay” condition until March 31, 2016.